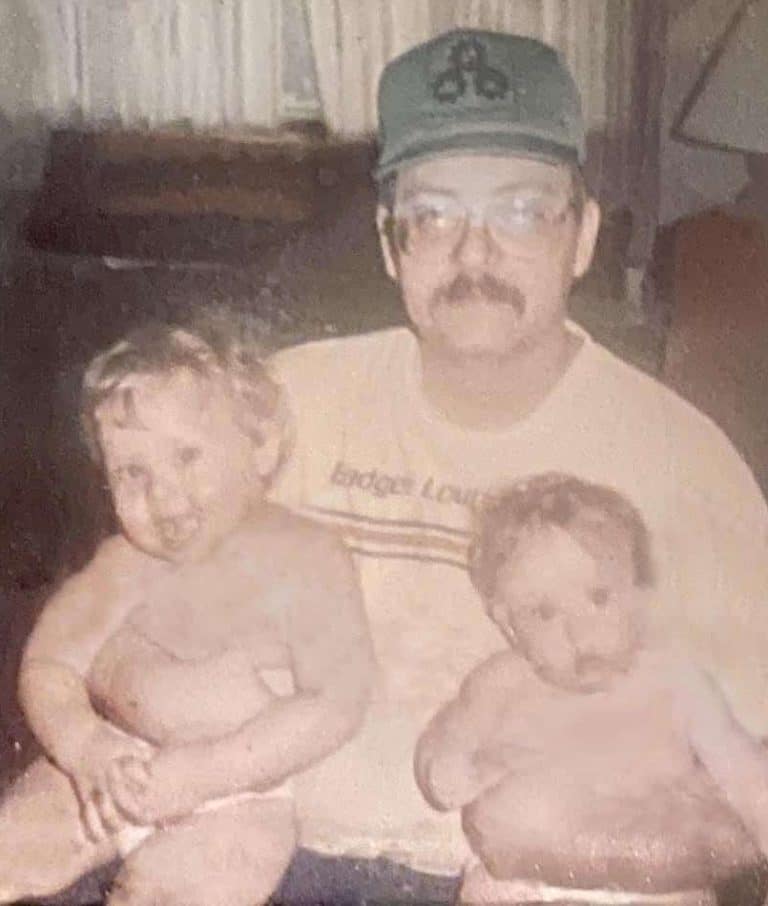 Robert Vincent Grove, 77, of Grand Rapids, MI passed away peacefully on May 6th, 2022, surrounded by loved ones.

Robert (Bob) was born in Dixon, Illinois to Edward V. and Pansy (Stonecipher) Grove. As a teen, he loved playing basketball and even played on his high school basketball team. After high school, he continued playing in local leagues. As a young man, Bob moved to Madison, Wisconsin for work. This is where he called home for 30+ years. It was in Madison where he became a loyal fan of the Wisconsin Badgers.

Bob worked for the State of Wisconsin until his retirement in 2002. He then moved to Michigan to be with his children. Over the next 20 years, Bob enjoyed spending time with his children and grandchildren. During football season, his favorite teams to watch were the Wisconsin Badgers, Chicago Bears, and Dallas Cowboys. He’d also never miss a Badger basketball game either.

Bob offered a level of honesty that was truly heartfelt and sincere which in turn, spilled over into all that he did. His profound advice was steadfastly true whether you wanted to hear it or not; he was that kind of man. We are all better people for having him share his wisdom and love with us all.

Bob always stated that he never wanted a funeral service. Instead, his family will take him back home to Wisconsin to celebrate his life as he would have liked. We ask that you share your favorite memory on Bob’s Facebook page so that his friends and family can remember him together.

To send a message of sympathy to the family, sign Robert’s online guest book, or to share a favorite memory, please visit: www.MichiganCremation.com.