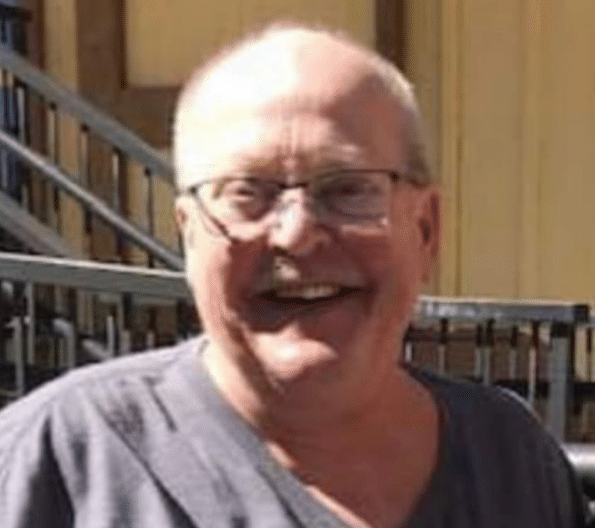 Paul Michael ONeill, age 71, of Gowen and Green Valley, Arizona passed away Sunday, March 27, 2022 at Spectrum Health Butterworth Hospital in Grand Rapids with his wife by his side.  The son of Layton & Marion (Closson) ONeill, he was born on July 26, 1950 in Grand Rapids.  On August 12, 1989, in Grand Rapids, he married Barbara Weidman.

Paul was a 1968 graduate of Catholic Central High School and joined the United States Army.  After his honorable discharge from the Army, he attended Aquinas College and graduated with a bachelor’s degree in business in 1978. He retired as a Vice President of 5/3 Bank in 2010 after thirty-five years.  He enjoyed golf and fishing in Michigan and quad-riding in Green Valley, Arizona, where he and Barb spent their winters.

He was preceded in death by his parents, Layton & Marion ONeill; his brother, Patrick ONeill; a grandson, Jordan White; and his father-in-law, Frank Weidman.

To send a message of sympathy to the family, sign Paul’s online guest book, or to share a favorite memory, please visit:  www.MichiganCremation.com