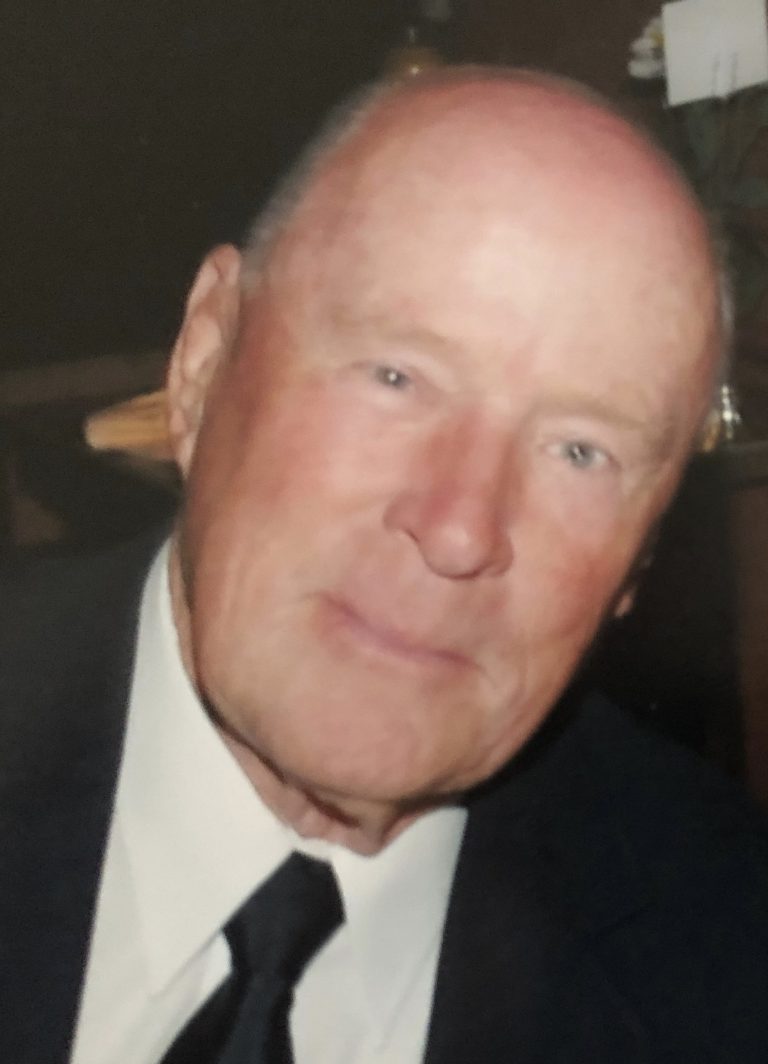 Marty was raised in the greater Grand Rapids area.  He enlisted in the United States Air Force, serving from 1951 to 1955, when he then returned to Grand Rapids to raise his family.  Marty was employed by IBM in 1957, beginning a long and distinguished career which took he and his family to assignments of increasing responsibility in Jackson, MI; Rochester, MN; the Detroit, MI area, Raleigh, NC; and White Plains, NY.  Marty’s work took him to several international locations.  His assignment prior to his retirement was Manager of Customer Service and Quality for the Latin America Division of IBM’s World Trade Americas Group.  Upon his retirement from IBM, Marty volunteered his services and expertise to International Executive Service Corps (IESC), helping businesses in Kenya to better manage and grow their businesses.

Marty and Annette loved to travel internationally and shared their joint desire to see and experience the beauty and wonder of God’s creation.  After retirement Marty and Annette traveled extensively around the USA in their motor home when they weren’t in residence in Grand Rapids or their retirement community in Sun City, AZ.  Marty became a skilled stained glass artisan and was also introduced to the sport of lawn bowling while in Sun City, becoming an avid and skilled bowler.  Marty was elected to the United States Lawn Bowling Association (USLBA) Board of Directors and went on to serve as President of the USLBA from 2010 to 2012.

Marty and Annette were raised in the Christian Reformed Church (CRC).  Their moves took them to towns where they had the opportunity to become charter members of the Cascades Fellowship CRC in Jackson, MI and the North Hills CRC in Troy, MI.  Marty also served in the roles of Deacon and Elder in the church.

A private memorial service will be scheduled at a later date. Visitation for family and friends is scheduled for Saturday, December 28, 2019 from 2 to 4PM at the Chapel at the Samaratis Terraces, 2000 32nd St, Grand Rapids, MI. In lieu of flowers, the family suggests donations can be made to Spectrum Hospice or SamaratisSenior Living.