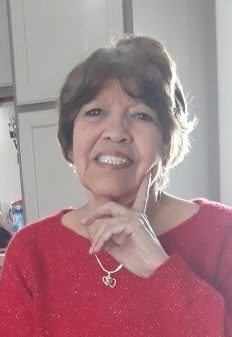 Erlinda worked over 20 years at General Motors before her retirement. She was a productive citizen in her community. Erlinda was a member and served on the board of the Saginaw Union Civica, participated in many church events and volunteered her services where needed. Erlinda attended Grand Rapids First Assembly of God. She was very skilled in sewing and crocheting.

To send a message of sympathy to the family, sign Erlinda’s online guest book, or to share a favorite memory, please visit: www.MichiganCremation.com