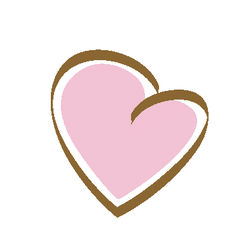 Verna E. Smith (Andrews), 99, a long time resident of Flint, Coopersville and Ocala, Florida, passed away on April 21, 2018 at Stonebridge Manor in Walker.

Verna was born in Pine Township (Montcalm County), on December 9, 1918, to  Maitland and Hazel (Annis) Andrews.  She grew up in and around Coral and Lakeview, graduating from Lakeview High School in 1936.  She moved to Flint in 1944 and worked at the AC Spark Plug division.  A mutual friend introduced her to Willard L. Smith and they married March 29, 1947 at his parents home.  She continued to work until their daughter was born in 1950.  She enjoyed gardening, sewing,  bowling, crafting, and in later years playing golf and keeping up with current events

Honoring her wishes, cremation has taken place. A memorial service will be held at a future date.  Burial will take place at Evergreen Cemetery (Grand Blanc, Michigan).

Contributions may be made to the American Cancer Society, the American Heart Association, or Baruch Senior Ministries in memory of Verna E. Smith.

To send a message of sympathy to the family, sign Verna’s online guestbook, or to share a favorite memory, please visit: www.MichiganCremation.com