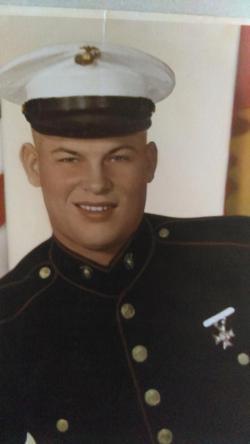 Thomas A. Henkel, age 74, of Allendale, passed away on Monday, May 16, 2016, at Providence Health surrounded by family.

The family would like to thank all the friends, and family members that helped take care of Thomas, as well as the many people at Fresenius Medical Care, Spectrum Health, Heartland Hospice, Love INC., Four Points, Senior Resources, Comfort Keepers, Providence Nursing and Rehabilitation.