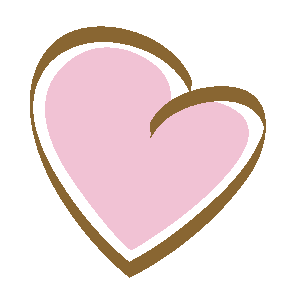 Ted L. Rux, Sr., age 86 of Lyons, passed away on Friday, May 25, 2018 at Heartland Health Care Center – Ionia.  The son of John Albert & Ora Lillian (Hart) Rux, he was born on October 1, 1931 inLansing.  After graduating from Sexton High School, Ted proudly served in the United States Navy and then in the United States Army during the Korean War.

Ted's various hobbies kept him busy.  He enjoyed beekeeping, black and white photography and flying. For several years, he owned Elk Head Outfitters where he guided hunters on elk hunts in Idaho's Bitterroot Mountains.  He met and married the mother of his three children and relocated to Lyons, where he owned and operated Ted's Auto Body Shop for over fifty years.  Proud of his military service, he was a life member of the Veterans of Foreign Wars Post No. 4646 in Lyons.

He was preceded in death by his parents; his brother, Bob Rux; his brother-in-law, Bruce Sharp; and grandson, Ted Rux, III.

Relatives and friends are invited to celebrate Ted’s life from 1-5 p.m. on Saturday, June 9 at the Lyons VFW Post No. 4646, 223 E. Bridge Street, Lyons.  Honoring his wishes, cremation has taken place.

Instead of flowers, Ted would have appreciated contributions in his memory to the VFW Post No. 4646 Auxiliary, earmarked for the kid's Camp Trotter Fund.  To send a message of sympathy to the family, sign Ted's online guest book, or to share a favorite memory, please visit:  www.ChristiansenCares.com