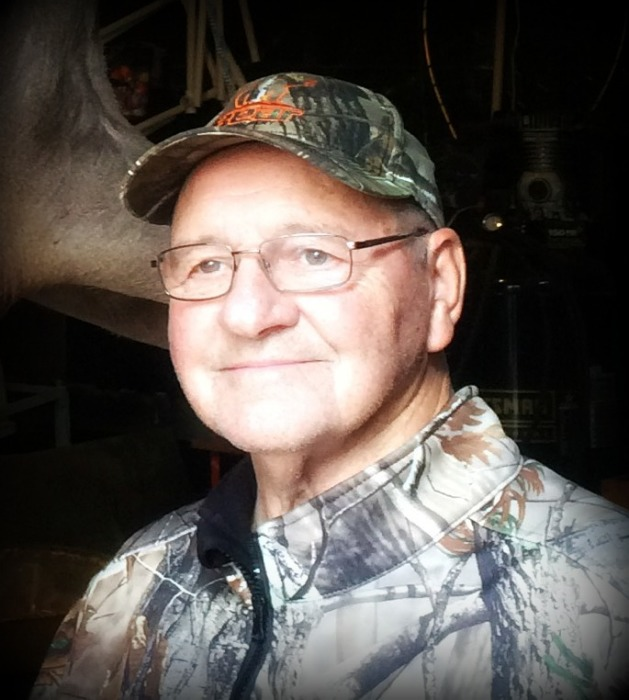 Ronald F. "Bud" Flashaar, age 76, of Greenville, passed away Wednesday at home after suffering a sudden heart attack.  The son of Stanley D. & Luella (McMeeken) Flashaar, he was born on February 14, 1942 in Ontonagon in Michigan's Upper Peninsula.

Bud graduated from Greenville High School in 1961, and on April 28, 1962, at the First Baptist Church in Greenville, he married Patricia Lou Cory, and they  raised three children and enjoyed 56 years of marriage.

Together, they were members of the First Congregational Church of Greenville, where Bud had served as a Deacon.  Always wanting to help others, Bud donated gallons of blood, served as a volunteer firefighter with the City of Greenville, and could often be found in his pole-barn "wrenching" on various projects for family and friends.  He retired from Federal-Mogul Corporation after 42 years, enjoyed hunting and fishing, and was a member of the Sons of the American Legion.

Visitation is from 5-8 p.m. on Monday at Christiansen Cremation & Funeral Care, 511 S. Franklin Street, Greenville, and on Tuesday from 10-11 a.m. at the First Congregational Church, 126 E. Cass Street, Greenville, where funeral services will be held at 11:00 a.m. on Tuesday.  The Rev. Jason Dillingham, pastor of the First Congregational Church will officiate.  Cremation will follow the ceremony with final interment in the church columbarium

Instead of flowers, Bud would have appreciated contributions in his memory to the Deacon's Discretionary Fund at the First Congregational Church (to help others in need).  Envelopes will be available at the funeral home and the church. To send a message of sympathy to the family, sign Bud's online guest book, or to share a favorite memory, please visit: www.ChristiansenCares.com.  Arrangements are entrusted to Christiansen Cremation & Funeral Care, Greenville.