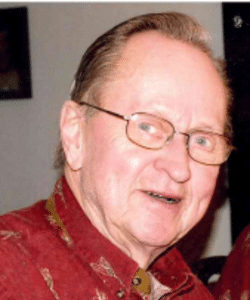 He was preceded in death by his parents, Henry and Grace (Blaauw) Danhof, and his brother, Evert.

He was a longtime employee of Mr. Fables Restaurants. He was a member of New Community Church. Memorial contributions may be made to the charity of your choice. A celebration of life will be held on Saturday, July 30, 2016, from 3 p.m. to 6 p.m., at Silver Derby Bar, 816 Burton St. S.E. Per his wishes, cremation will take place. Arrangements are entrusted to Michigan Cremation & Funeral Care.