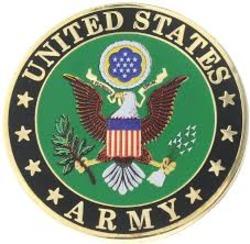 Roger proudly served his country in the U.S. Army during World War II.  He was in the Battle of the Bulge, Rhineland and Central Europe.  He was awarded the European African Middle East Theater Ribbon with 3 Bronze Stars, An American Theater Ribbon , Good Conduct Ribbon and the World War II Victory Medal.

To send a message of sympathy to the family, sign Roger’s online guest book, or to share a favorite memory, please visit: www.MichiganCremation.com