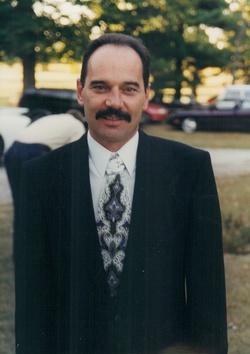 As a young man Bob spent countless hours with his father and brothers in the garage working on cars.  This inspired him as he served in the Armed forces for the U.S. Army as a tank mechanic and was stationed in Germany.  Bob also worked faithfully for General Motors for over 25 years retiring just this past year.  Bob loved his family, hunting, fishing, riding his ATV, NASCAR, and working in the garage.  He was a loving grandfather who passed on his knowledge to his grandchildren. He is deeply loved and will never be forgotten.