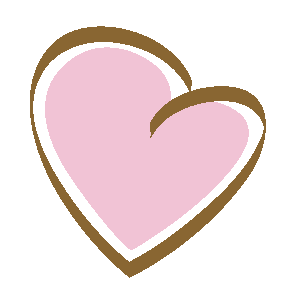 Lifelong area resident Robert Hughes Marks died December 7, 2013, at his home, with his family by his side, after a brief battle with lung cancer.

Robert was born March 21, 1946, at Camp Lejeune, North Carolina, to Daniel Hughes Marks (USMC) and Virginia Ruth VanAntwerp Marks, both of whom grew up in Kalamazoo.

The family returned to Michigan after Daniel retired from the Marine Corps after 23 years of active duty. Robert graduated from Vicksburg (MI) High School in 1966, along with his cousin, Donald Hawver.

Robert enlisted in the Army, had a tour in Vietnam 1967-68, and was exposed to Agent Orange. Robert returned to the Kalamazoo area and worked in area restaurants. Robert resided with his sister the last few years because of health issues.

Robert had played the tuba and saxophone and participated in marching band. He enjoyed children and dogs; watching TV, and reading. He was a loved member of our family, and we will miss him always.

Robert was preceded in death by his parents and family members, and his cousin, Lcpl Donald Hawver, USMC, in Vietnam on June 15, 1968.

Robert is survived by a sister, Marie Marks Root, of Kalamazoo, with whom Robert made his home; Marie’s children Michelle, Christopher and Hendrick, and family friends Keith and Karl Ryskamp, who were like family to Robert; another sister, Danette Albrecht (Dennis) of Sodus, Michigan, and her children Kathryn and Kristen.

The family thanks the fine health care teams at the VA facilities in Battle Creek and Ann Arbor for their care of Robert, and the caring Hospice team provided to Robert and his family by the VA.

It was Robert’s wish that he be cremated and no services will take place locally. Robert will be interred in Fort Custer National Cemetery, Battle Creek, with military honors, in the spring. For additional details, please contact Marie Root at cracyred69@sbcglobal.net. Arrangements have been entrusted to Michigan Cremation & Funeral Care. www.MichiganCremation.com