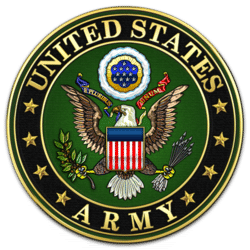 After serving in the U.S. Army, he worked as a patrolman with the Grand Rapids Police Department. He was preceded in death by his parents.

Honoring his wishes, cremation has taken place and no services will be held. To send a message of sympathy to the family or to sign Raymond’s online guest book, please visit: www.MichiganCremation.com