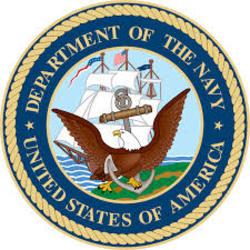 Rafael proudly served his country in the U.S. Navy.  He was aboard the USS Tarawa and USS Valley Forge Aircraft Carrier.

Per Rafael’s wishes, cremation will take place.  To send a message of sympathy to the family, sign his online guest book, or to share a favorite memory, please visit: www.MichiganCremation.com