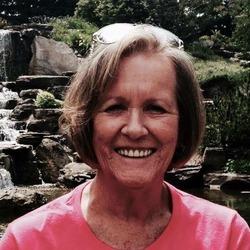 Patricia Gaye (Blumber) Zellers, age 67, of Port St. Lucie, Florida passed away on Thursday, October 27, 2016 at the home of her sister, Jodi Lewis in Grand Rapids, after a courageous battle with cancer.

Pat had a heart for her co-workers at Project Rock in Port St. Lucie, and worked faithfully with the program for the past 10 years. She will be missed by many, among them several special friends in Port St. Lucie.

Honoring her wishes cremation will take place. Private services will be held at a later date with the family. Arrangements are entrusted to Michigan Cremation & Funeral Care, Grand Rapids.