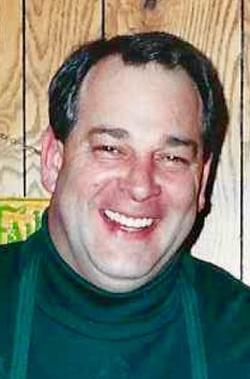 Michael William McMullen, age 58, of Ada, passed away suddenly on Monday, September 11, 2017 at the Spectrum Meijer Heart Center. The son of William & Kathleen (Johnston) McMullen, he was born on November 25, 1958 in Cincinnati, Ohio. Michael was born and raised in Cincinnati until his marriage to Maura Monahan, where they moved to Michigan and spent 34 wonderful years together.

Memorial donations may be made in Michael’s name to the National Bone Marrow Registry.

Honoring his wishes cremation will take place. To send a message of sympathy to the family, sign Michael’s online guest book, or to share a favorite memory, please visit: www.MichiganCremation.com