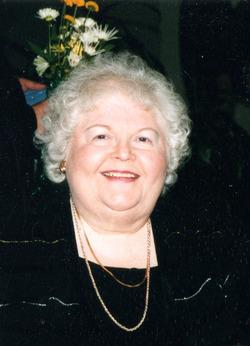 Mary Eleanor “Mariel” Neu, age 76, of Mattawan, passed away on Tuesday, November 15, 2016 at Bronson Commons. The daughter of Kenneth & Eleanor (Irons) Neu, she was born on June 27, 1940 in Mason City, IA, and raised in Des Moines, where she graduated from Theodore Roosevelt High School in 1958.

Mariel then attended Drake University receiving her BA in 1962 and MFA in 1968. She joined the art education faculty at Western Michigan University in 1968 continuing there until her retirement as Associate Professor in 2004. She was a member of P.E.O., Kappa Kappa Gamma, and First United Methodist Church in Kalamazoo. She devoted her life to teaching and inspiring creativity in others and believed our future is in the stars.

A memorial service will be held at 7:00 p.m. on Tuesday, November 29, 2016, at the First United Methodist Church, 212 S. Park Street, Kalamazoo. Interment to be at Glendale Cemetery, Des Moines, with a celebration of Mariel’s life to be held in Iowa at a later date. In lieu of flowers, please make donations in Mariel’s memory to The Planetary Society (planetarysociety.org) or to a charity of your choice.