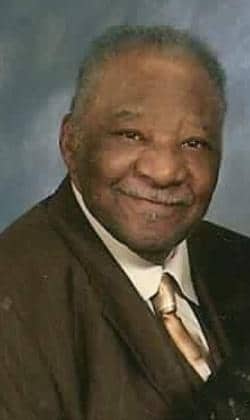 Lessly “Count” Fisher, Sr., age 92 of Grand Rapids, passed away Sunday, November 22, 2015. Count had worked as a bailiff for the Kent County Friend of the Court, had been the Chief of Police for the Village of Idlewild, served as a union representative for Musicians Local, was a talented jazz musician and drummer, and was featured on the History Makers and has works recorded with the Library of Congress.

A Memorial Gathering will be from 3-5 p.m. on Sunday, November 29, 2015 at Michigan Cremation & Funeral Care, 3627 Linden Avenue S.E. Grand Rapids (one block west of Eastern Avenue).