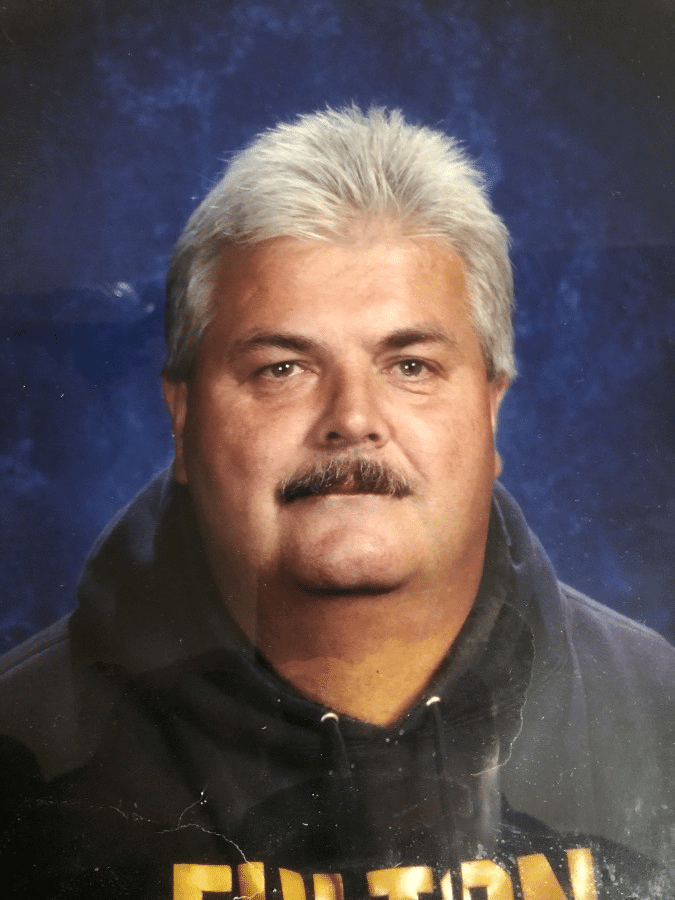 For 17 years he worked at Vlasic Foods, then at ITT until they closed, and untimately retired from Fulton Schools.  In his earlier years, Larry loved to race cars, hunt and fish, and coach baseball.  An avid sports fan he delighted in being selected the local newspaper's "High School Guru of the Week" many times over the years, but he found his greatest joy as a sports fan in cheering on his grandson's at their sporting events.  He also loved his dogs.

He was preceded in death by his parents;  and a brother, Richard Curtis.

Surviving are his wife of 48 years, Gail Curtis of Sumner;  their son and daughter-in-law, Brian & Traci Curtis of Alma;  two grandsons, Brian Curtis, Jr. and Brody Curtis, both at home;  his best friends, Doug Reinsmith and Tom Miller;  special cousins, Lloyd Curtis, Art Curtis, and Dolly Curtis;  and many other beloved relatives and friends.

Honoring his wishes, no services will be held.  To send a message of sympathy to the family, sign Larry’s online guest book, or to share a favorite memory, please visit:  www.ChristiansenCares.com  Cremation arrangements were entrusted to Christiansen's Michigan Cremation & Funeral Care, Greenville,(616) 754-5638.