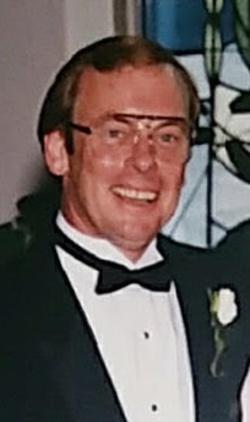 Share
Tweet
Share
Kenneth Emaus, age 76, of Grand Rapids, went peacefully in his sleep, January 14, 2017, after enduring years with Parkinson’s and Dementia. Ken was a graduate of Catholic Central where he met and later married classmate Caroline.

Ken had a passion for the great outdoors enjoying hunting, camping, fishing, golfing, and bonfires with family and friends. Ken was quite the handyman and was willing to help others out whenever needed. He was a very honest and proud man. Ken helped care for his mother-in-law in her final years, calling him her “Angel on Earth”.

In lieu of flowers, the family requests donations be made to BrightFocus Foundation for Alzheimer’s & Dementia Research.