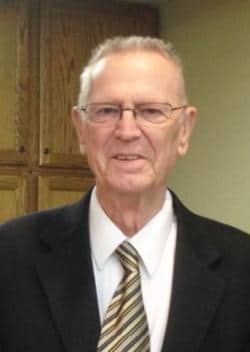 Jimmy J. Carpenter fell asleep in death on September 28, 2014 after a battle with lung cancer. He just had celebrated his 50 Wedding Anniversary with his wife, Margie A. Carpenter. He left behind three children, eight grandchildren and seven great-grandchildren. As one of Jehovah’s Witnesses, he served as an elder in the East Muskegon Congregation. Service will be held Friday, October 3, 2014 at 6:00 P.M. at the Kingdom Hall of Jehovah’s Witnesses 3086 East Apple Avenue, Muskegon.