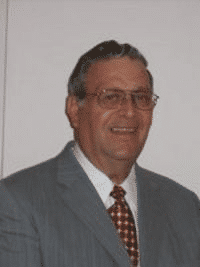 A retired Cincinnati police officer, Jim was also  employed at the Dalbert, Woodruff, & Isenogle Funeral Home for over 40 years.  There, he mentored and encouraged many young men and women who were beginning their careers in the funeral service profession.

In recognition of his contributions to the profession, last year he was inducted as an honorary member of the Alpha Tae Epsilon (ATE) fraternity at the Cincinnati College of Mortuary Science. Jim was also a life member of the Western Hills-Cheviot Masonic Lodge No. 140, and was a faithful member of St. Peter & St. Paul United Church of Christ.