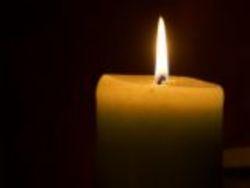 He was preceded in death by his parents;  a daughter, Christina McIntosh;  and his wife, Linda L. McIntosh on October 5, 2015.  Surviving are a son, Joseph McIntosh of Grand Rapids;  a brother, Patrick & Maria McIntosh;  and a sister, Susan McIntosh.

Honoring his wishes, cremation will take place and no services are planned at this time.  To send a message of sympathy to the family, sign Harry’s online guest book, or to share a favorite memory, please visit:  www.MichiganCremation.com