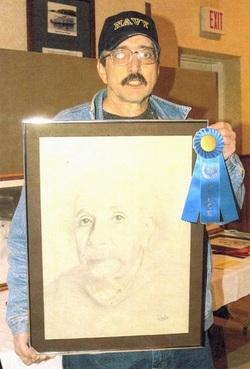 Gregory “Todd” Davis, age 63, passed away on Monday, September 14, 2015 unexpectedly. The son of Wayne & Cozette (Decker) Davis, he was born on July 3, 1952 in Grand Rapids. Todd was a proud U.S. Navy veteran, he was also gifted with the talent of drawing and writing, he even won multiple contests for his creativity. He was preceded in death by his father; brother, L. Craig Davis; and sister, Vikki Flickinger. Surviving are his mother; sister, Melissa (Bob) Haight; nephews, Mitchell and Robby; and uncle Walter (Nelly) Marsh. A memorial service will be held at a later date. Memorial contributions may be made in honor of Todd to Community Rebuilders, 1120 Monroe Ave NW Suite 220, Grand Rapids, MI 49503.