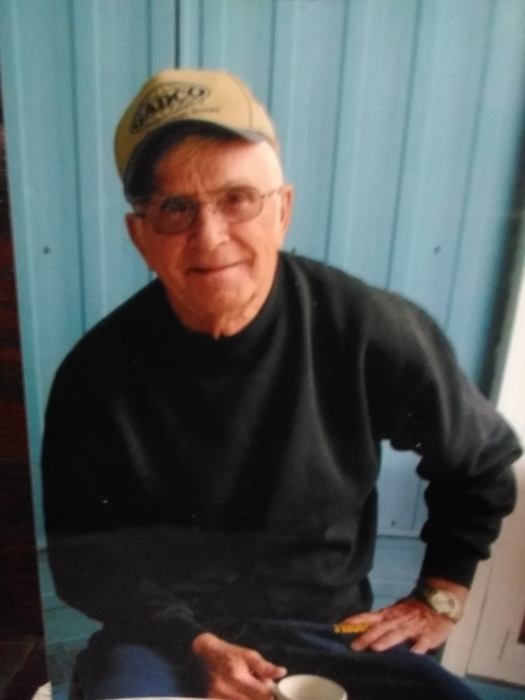 Gerald Thomas Leach, age 74 of Reed City, passed away Sunday, February 4, 2018 at home under the loving care of his family and Spectrum Health Hospice.  The son of Edward & Lila (Jarvas) Leach, he was born on September 10, 1943 in Cheboygan.

Honoring his wishes, cremation will take place and private services will be held.  To send a message of sympathy to the family, sign Jerry's online guest book, or to share a favorite memory, please visit: www.ChristiansenCares.com