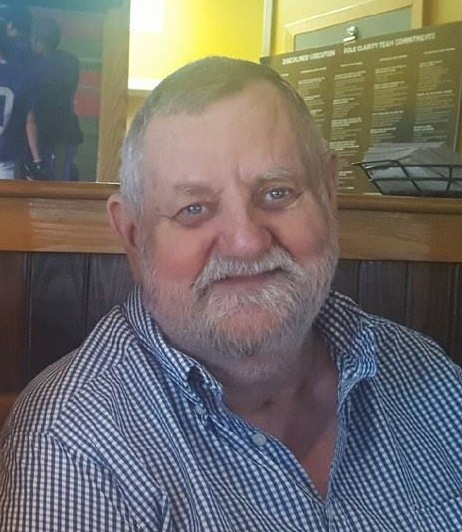 George Robert Betser, Jr., age 73, of Greenville, passed away Saturday, April 21, 2018 at Spectrum Health-Blodgett Hospital in East Grand Rapids.  The son of Reva (Klingensmith) & George Robert Betser, Sr., he was born on January 30, 1945 in Edmore and was a 1963 graduate of Greenville High School.  He then served in the United States Army and was a Vietnam Veteran, having earned the  Expert Marksmanship badge, National Defense Service medal, Vietnam Service medal, Vietnam Campaign medal, and the Good Conduct medal.

After returning to Michigan, he worked for many years at the former Ranney Refrigerator Co./Northland in Greenville, and retired from the American Seating Company in Grand Rapids.  He enjoyed golfing with his friends, Emmitt & Bob.

Honoring George's wishes, cremation will take place and a celebration of life gathering for family and friends is being planned for a later date.  Instead of flowers, George would have appreciated contributions in his memory to the Dolores Halvorsen Memorial Food Pantry, in care of the  Lester J. Sitts V.F.W. Post 5065 Ladies Auxiliary, 209 Washington Street, Sheridan, MI 48884.