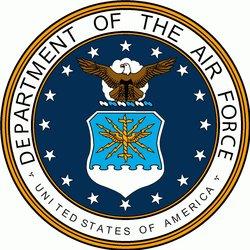 Esther Veronica Schultz Bartocci passed away Sunday morning, January 22, 2017 at the Battle Creek VA Medical Center. She was born April 25, 1931 in Chicago, Illinois and was a Registered Nurse. Esther went to Nursing School in Chicago, and worked as an RN before joining the Air Force as a lieutenant. Esther loved to sing so she joined the church choir where she met her husband John. They were married in Enid, Oklahoma and started their married life in Japan. Esther and Family settled in Bloomingdale, MI where Esther worked as an RN in Obstetrics at Allegan General Hospital. She also completed her BSN at WMU, and developed the birthing and sibling classes at Borgess Medical Center in Kalamazoo MI. She loved knitting and often knitted hats for the new babies at the area hospitals.

Esther is survived by her brother James Schultz; her children, Charles, John, Mary, Stephen, Francesca and Paul; and her ten grandchildren and seven great-grandchildren.