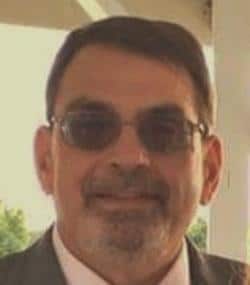 David Parker Smith, age 61, of Zeeland, passed away on Monday, March 4, 2019.  Dave was born on September 30, 1957, in Portage, to the late Billy and Virginia (Troxell) Smith.  He grew up in Kalamazoo and later moved to Grand Haven, where he graduated from high school.

Dave had a passion for being outdoors. He enjoyed waterfowl hunting and riding dirt bikes.  He had a special love for his German shepherd, Nick.  Dave worked at Haworth as a powder coater for over twenty years.

Dave was preceded in death by his parents; sister, Deborah Gettings; and his step-father, Richard Smith.

Honoring his wishes, cremation has taken place. Private family services will be held at a later date.  To send a message of sympathy to the family, sign Dave’s online guestbook or to share a favorite memory, please visit: www.MichiganCremation.com