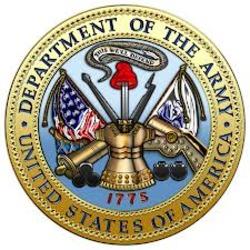 He is survived by his daughter, Heather Taylor, of E. Lansing; brother, Michael Taylor, of Renton, WA; and sister, Karen Thompson (R. Cameron) of Kent, WA.

David served in the U.S. Army from 1982-2000 holding positions that include Abrams Armor Crewmember, Infantryman, and Military Police. During his service he was awarded the Air Assault Badge, the M16 Rifle and .45 Caliber Sharp Shooter Badges, as well as the Hand Grenade Bars among others. After his Service, his main occupation was Security Guard for Securitas at Oldsmobile in Lansing.

To send a message of sympathy to the family, sign David’s online guest book, or to share a favorite memory, please visit: www.MichiganCremation.com