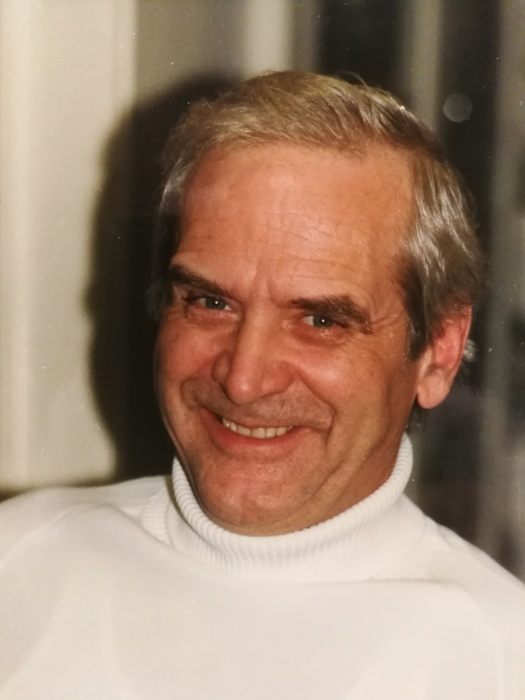 Daniel H. Watson, age 85, of Rockford, passed away Friday evening, March 2, 2018 at Spectrum Health-Butterworth Hospital in Grand Rapids.  The son of Olga Monica (Block) & George Hamilton Watson, Sr., he was born on December 19, 1932 in the small town of Burt in Saginaw County.  A proud veteran of the U.S. Army, Daniel served during the Korean Conflict, attained the rank of corporal, and earned the National Defense Service Medal and the Good Conduct Medal.

On August 22, 1959, in Saginaw, he married Inese Laura Kamaldnieks and together they raised two sons and enjoyed over 58 years of marriage.  Daniel retired from a long career in printing sales, having worked for Michigan Litho and Fort Dearborn Litho.  He enjoyed wood working, reading, and spending time with his family and friends.