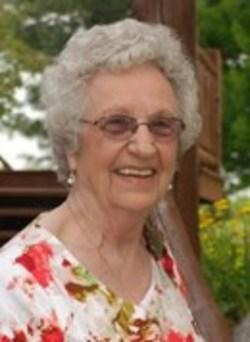 Clara was employed 35 years by local auto dealerships in Holland and Hudsonville. She was actively involved in the lives of her children, grandchildren and great-grandchildren throughout their lives; babysitting, attending numerous sporting and musical events along with volunteering when needed. She was a charter member of Georgetown United Methodist Church, and was also very involved with the work & mission of the United Methodist Women, serving as an officer at the local, district, & conference levels for many years.