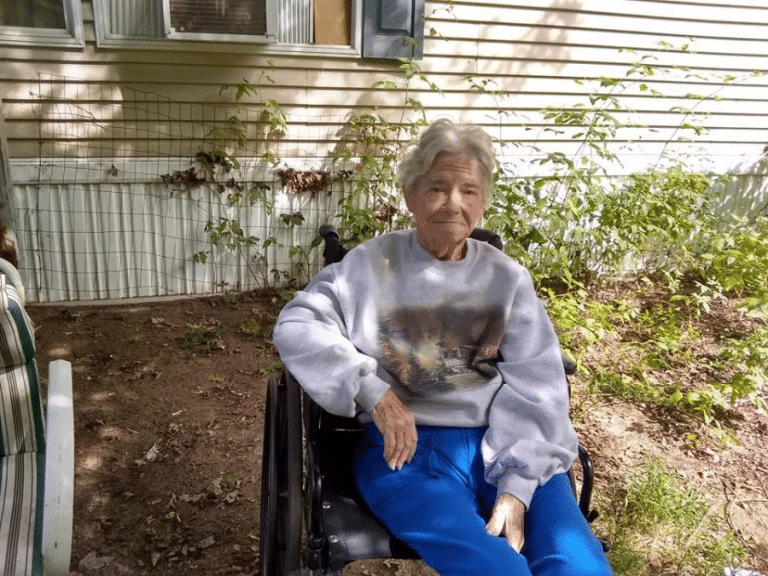 Billie Lela Meddaugh, age 81, of Leslie, passed away Friday, December 27, 2019 at her daughter's home near Morley under the loving care of her family and Elara Caring Hospice.

The daughter of William Hamilton & Ruth Ilene (Briggs) Benchley, she was born on March 15, 1938 in Lansing and had worked as a caregiver for the elderly.  Billie enjoyed gardening, baking, sewing, and helping others and was a longtime member of Rives Baptist Church in Rives Junction.

Memorial services are being planned and will be announced at a later date. Honoring her wishes, cremation has taken place.

To send a message of sympathy to the family, sign Billie's online guest book, or to share a favorite memory, please visit:  www.ChristiansenCares.com