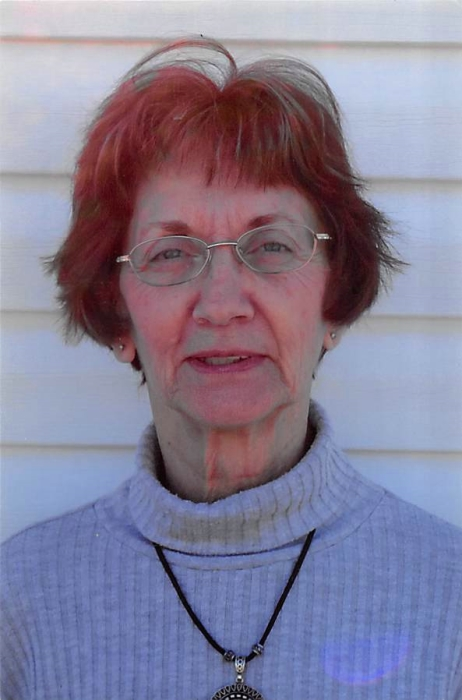 Barbara Jean Hartline, age 74, passed away Tuesday, February 20, 2018 at home under the loving care of her family, friends, and  Spectrum Health Hospice.  The daughter of Bert O. & Anna Marie (Peterson) Chambers, she was born on April 15, 1943 in Grand Rapids.

On November 10, 1967 she married Alvin Henry Hartline, Jr. and together they raised two children.  Barbara also worked outside the home for the State of Michigan as a Claims Examiner for the Michigan Employment Security Office for 33 years, retiring in 1995 with plans of traveling, trips to the casino and more.  She loved to play in her garden and take care of her flowers.

The family would like to thank Bonnie Magoon Miller for the care she gave Barbara in her home.  She became a very special friend to Barbara.  Also, to Spectrum Health Hospice for the care and attention that was given to Barbara this past year.

Honoring her wishes, cremation has taken place.  To send a message of sympathy to the family, sign Barbara's online guest book, or to share a favorite memory, please visit:  www.ChristiansenCares.com