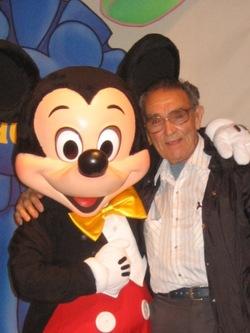 Raised and educated in Tampico, Mexico. In the early 1950’s, Abdon and his brother immigrated back to the U.S. in search of work. Eventually they both settled in Lansing, finding employment at Fisher Body.

Relatives and friends are invited to a memorial gathering from 10 a.m. to 12 p.m. on Saturday, March 5, 2016 at the East Lansing Hannah Community Center, 819 Abbott Road, East Lansing (room number signage will be posted), where the Memorial Service will commence at 10:30 a.m.  Interment will follow at 1:00 p.m. on Saturday at East Lawn Memory Gardens, 2400 Bennett Road, Okemos, 48864.